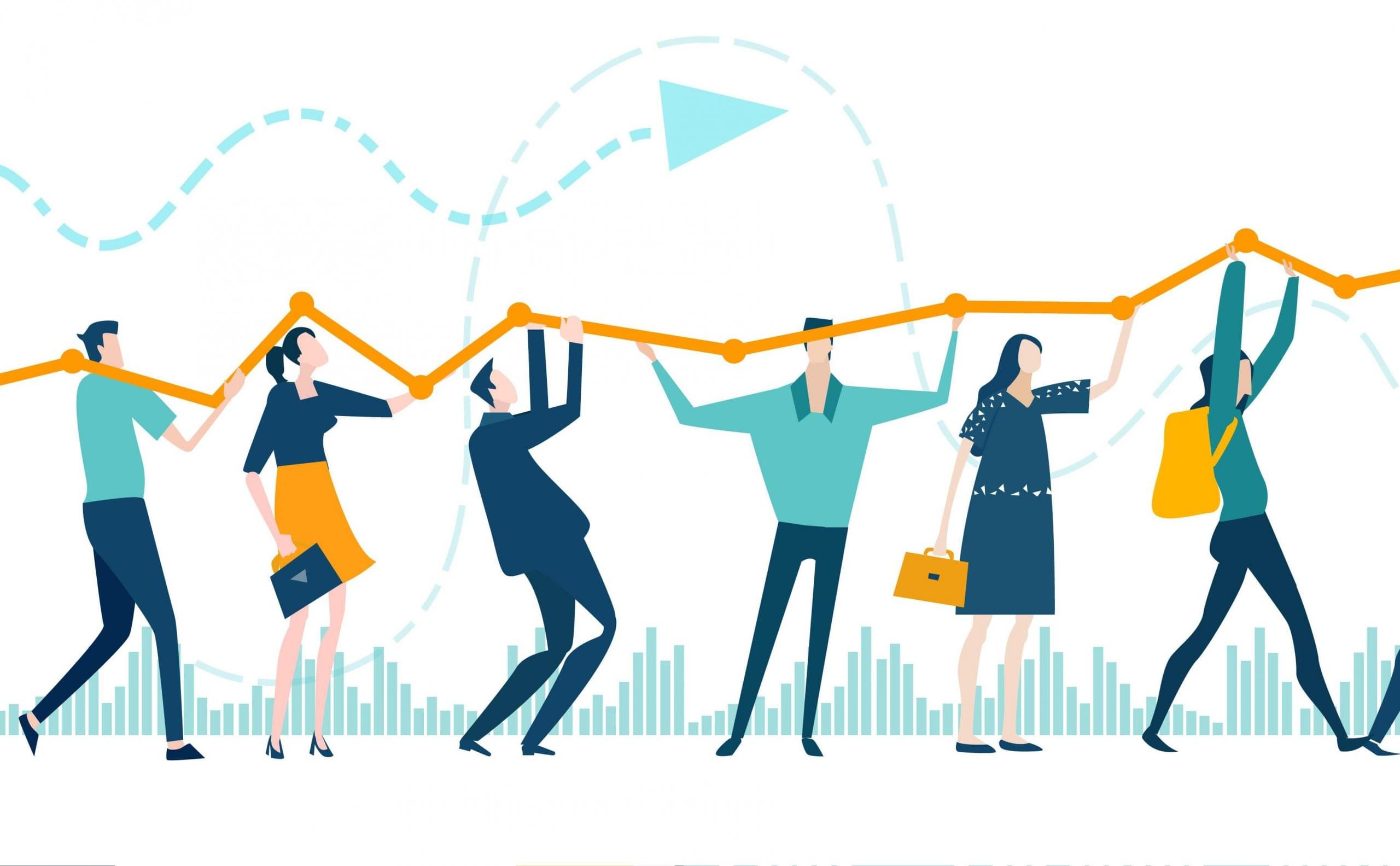 The latest KPMG and REC, UK Report on Jobs survey, compiled by S&P Global, showed that labour shortages and concerns over the economy impacted recruitment in November. Notably permanent placements fell for the second consecutive month, and temp billings rose only modestly. Meanwhile, overall vacancies expanded at the softest pace for 21 months.

Although candidate supply moved closer to stabilisation, dropping at the softest pace since April 2021, it continued to fall at a historically strong rate overall. Competition for scarce workers and the rising cost of living continued to push up starting salaries and temp wages in November. That said, rates of inflation continued to ease, hitting their lowest for 19 and 18 months, respectively.

The report is compiled by S&P Global from responses to questionnaires sent to a panel of around 400 UK recruitment and employment consultancies.

Permanent placements fall for second month in a row

Latest survey data indicated that candidate shortages and uncertainty around the economic outlook dampened recruitment during November. Permanent placements fell for the second successive month, albeit at a softer rate than that seen in October. Meanwhile, temp billings rose modestly after broadly stagnating in the previous month.

Growth of demand for staff continues to moderate

Overall demand for workers expanded at the softest rate since February 2021 during November. While temporary vacancies continued to expand more sharply than that seen for permanent roles, in both cases the increases were the slowest seen for 21 months and below their respective long-run trends.

Although pay pressures remained historically elevated during November, the latest survey indicated that rates of inflation for both starting salaries and temp wages eased further. The latest increase in permanent starters’ pay was the least marked since April 2021, while temp pay growth moderated to an 18-month low. Higher rates of pay were generally linked to competition for workers and the rising cost of living.

The overall availability of workers continued to deteriorate during November, and at a steeper pace than seen on average since the survey began 25 years ago. Tight labour market conditions, fewer foreign workers and a greater hesitancy among people to take up new roles due to increased economic uncertainty all dampened candidate numbers, according to recruiters. However, the latest fall was the weakest recorded for just over a year-and-a-half amid softer declines in both permanent and temporary staff supply.

Three of the four monitored English regions registered lower permanent staff appointments in November, with the quickest reduction seen in London. The Midlands bucked the trend, and recorded a fresh rise in placements, albeit one that was modest.

Temp billings continued to rise sharply in the South of England, and expanded modestly in London. Further declines were meanwhile registered in the Midlands and the North of England.

The steepest increase in demand for staff was signalled for temporary workers in the private sector. In contrast, temporary vacancies in the public sector fell for the first time since December 2020, albeit marginally. Growth of demand for permanent workers meanwhile moderated across both the private and public sectors, but remained strong overall.

Eight of the ten broad job categories registered increased demand for permanent staff during November, led by Nursing/Medical/Care. Vacancies were meanwhile broadly unchanged in Construction, while IT & Computing noted a slight reduction.

The upturn in demand for temporary workers was broad-based across all ten employment categories in November. The quickest rise in vacancies was seen in Nursing/Medical/Care. IT/Computing slipped to the bottom of the rankings, and saw only a marginal uptick.

“This month’s data emphasises that while employers are moderately more cautious in the face of economic uncertainty, this is not yet a major slowdown in hiring. While permanent recruitment activity has dropped from the very high levels of earlier in the year, the pace of that drop has tempered this month.

“In contrast, temporary hiring has accelerated again in the run-up to Christmas. There are clearly some seasonal factors at work here, with retail and healthcare recruitment leading the way. But there may also be some switching to temporary going on, as firms maintain flexibility ahead of next year.

“As the economic outlook weakens, we can expect to see falls from historic highs across our measures, but it is notable that pay and vacancies are still growing, although at a much lower rate.

“A flatter period in the labour market is inevitable in this current economic climate, but demand is being supported by some major underlying factors, including labour shortages and technological change. The main way to boost performance is to unlock growth by businesses putting their people planning first, as a strategic way to enhance productivity. Government can help through skills and immigration reform. Boosting growth is the only way to ensure a prosperous country for all of us.”

“Of particular note this month is the softer rise in permanent starters’ salaries, with the rate of pay inflation easing to a 19-month low in November. This reflects the combined effects of employers reining in recruitment, candidate availability continuing to decline, and workers staying put for job security. So despite the cost of living pressures that households are enduring and the industrial relations impasse within many sectors, wage growth may well be trending down in the months ahead. Employers who are able to offer existing workers and candidates opportunities to upskill and reskill, rather than focusing solely on core pay, may well benefit most in this tight jobs market.”