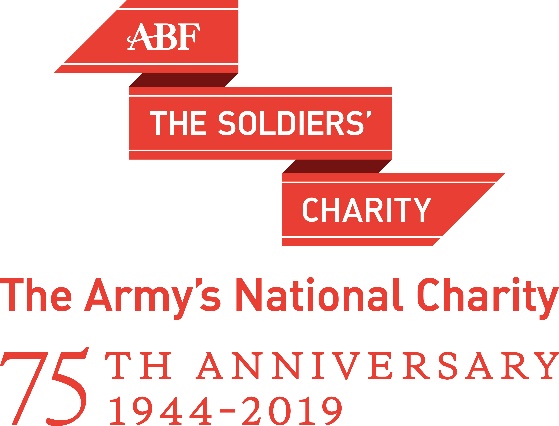 Last Friday (26th April), more than £37,000 was raised for soldiers, veterans and their families at a charitable “Big Curry” event held at the Hilton Reading Hotel in support of ABF The Soldiers’ Charity, the principal sponsor being Mr Kiren Sharma MBE DL of Gravity Personnel. 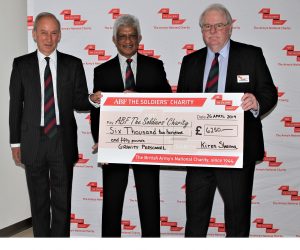 The 250 attendees were treated to a curry lunch with musical entertainment by the Royal Artillery band. The principle guest was Lord Lieutenant of Berkshire, Mr James Puxley, who came to support the work of the charity.

The event’s auction was held by TV personality and professional auctioneer Mr Thomas Plant, who successfully helped the auction raise over £10,000.

“I was delighted with the result of this event which has resulted in over £37,000 being raised for The Soldiers’ Charity.  I would like to thank all those who supported the event. The generosity of prize donors, prize winners, supporters and guests, along with the efforts of a team of volunteers, has meant that a substantial sum is now available to support soldiers, veterans and their families in times of need.”