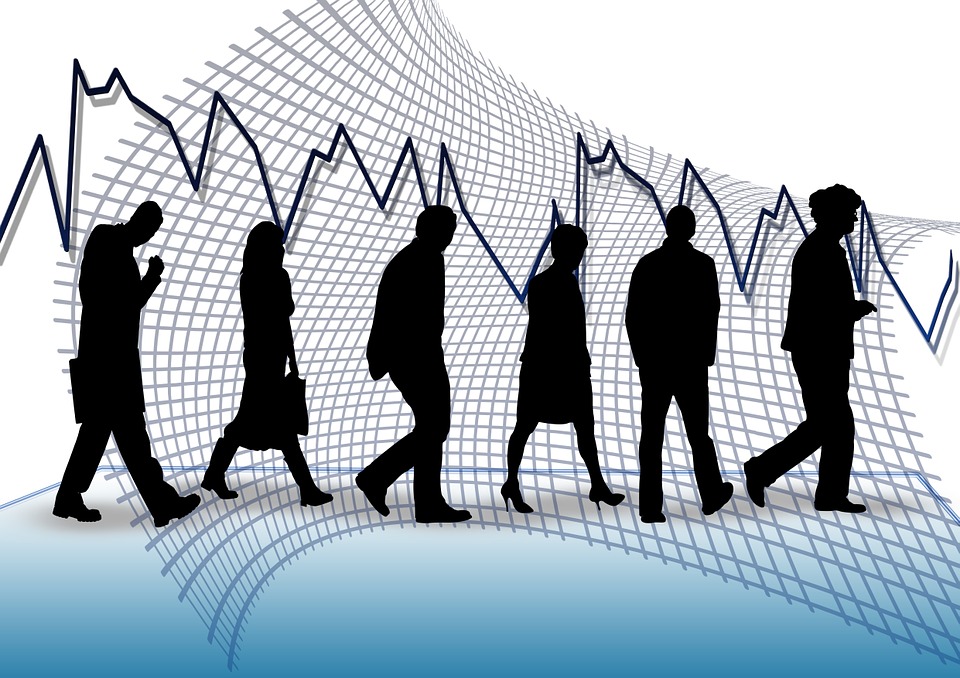 National living wage to rise by 6.2% in April

The national living wage is to rise by 6.2% in what the government says is “the biggest cash increase ever”.

The rise is more than four times the rate of inflation and takes hourly pay for people over 25 to £8.72 from April.

But businesses warned that a sharp increase in wages would put pressure on companies and urged the government to reduce costs elsewhere for firms.

Hannah Essex, co-executive director of the British Chambers of Commerce, said that many companies “have struggled with increased costs in a time of great economic uncertainty”.

“Raising wage floors so far above the rate of inflation will pile further pressure on cash flow and eat into training and investment budgets,” she said.

“For this policy to be sustainable, government must offset these costs by reducing others.”

An independent report published this year said there has been little or no evidence of job losses as a result of rising minimum wage levels, which are currently set at £8.21 for people aged 25 and over and £7.70 for 21 to 24-year-olds.

Professor Arindrajit Dube, an academic in the US and an expert on the subject, said there was “room for exploring a more ambitious national living wage” in the UK in the coming years.

He stressed, however, that because there is relatively little evidence available, the independent Low Pay Commission should be able to review the effect on jobs as pay increased.

But the Federation of Small Businesses (FSB) said “an increase of this magnitude” means firms may recruit fewer people, cancel investment plans or consider redundancies.

“There’s always a danger of being self-defeating in this space,” said Craig Beaumont, FSB director of external affairs and advocacy.

“Wage increases aren’t much good to workers if prices rise, jobs are lost and there’s no impact on productivity because employers are forced to cut back on investing in tech, training and equipment.”

He said that small firms will need support, especially as there will be a 1.7% increase in business rates in April next year.

The government also said it will press ahead with recommendations by the Low Pay Commission to allow workers over 21 to receive the national living wage by 2024 when it is set to reach £10.50 an hour.