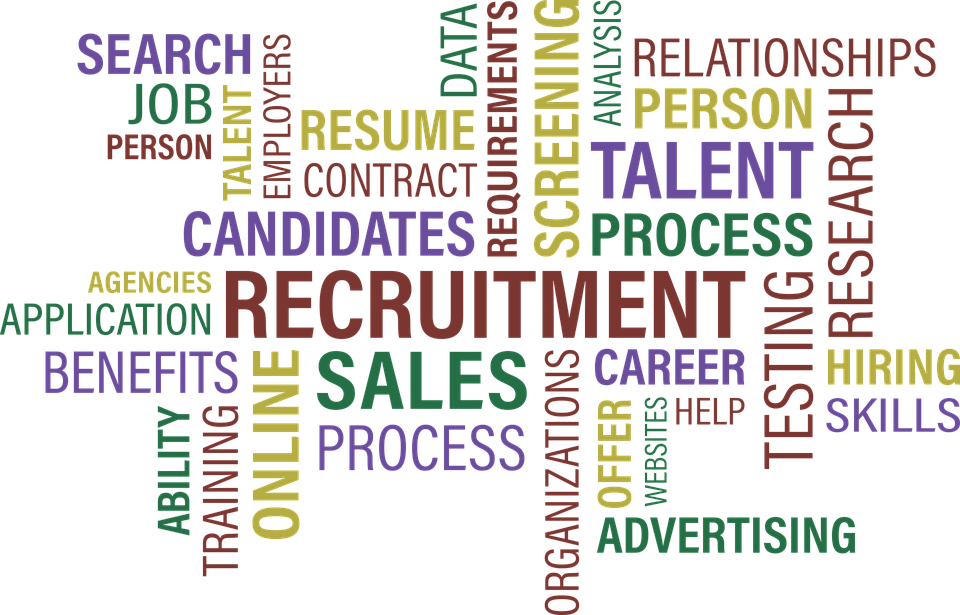 IR35 Review: changes to legislation off the table

HMRC has confirmed the review into IR35, announced yesterday, will not consider changes to legislation. The Treasury confirmed to the REC, by email, that the review will be limited to how IR35 will be implemented.
Despite urgent calls to delay, IR35 will be rolled out to the private sector on 6 April with final legislation expected in the spring budget on 11 March. This will give businesses just weeks to make necessary reforms to complex payroll systems. The review will consist of six roundtable discussions at HMRC’s London offices within the coming weeks.
Tom Hadley, Director of Policy and Campaigns at the Recruitment and Employment Confederation said:
“We know from experience that the proposed IR35 legislation, as it stands, will have unwanted consequences. Everyone should pay the correct tax. But these reforms would provide the perfect environment for unregulated and non-compliant umbrella companies to thrive at a cost to ethical businesses and workers who want to play by the rules. This can only be bad for workers, and undermines what IR35 sets out to achieve.
“So it is disappointing that the review won’t be looking into the legislation itself, as we had hoped, and will limit engagement from outside of London. This makes delaying implementation, and the need to regulate umbrella bodies, even more urgent. Businesses may have just weeks to make sweeping reforms to their payroll at what is already an extraordinarily difficult time as Brexit uncertainty and skills shortages take their toll on employer confidence. Getting IR35 right and learning from the lessons of the past is critical.”
Below are some of the top reasons we think the government should review IR35 for workers, recruiters and employers: