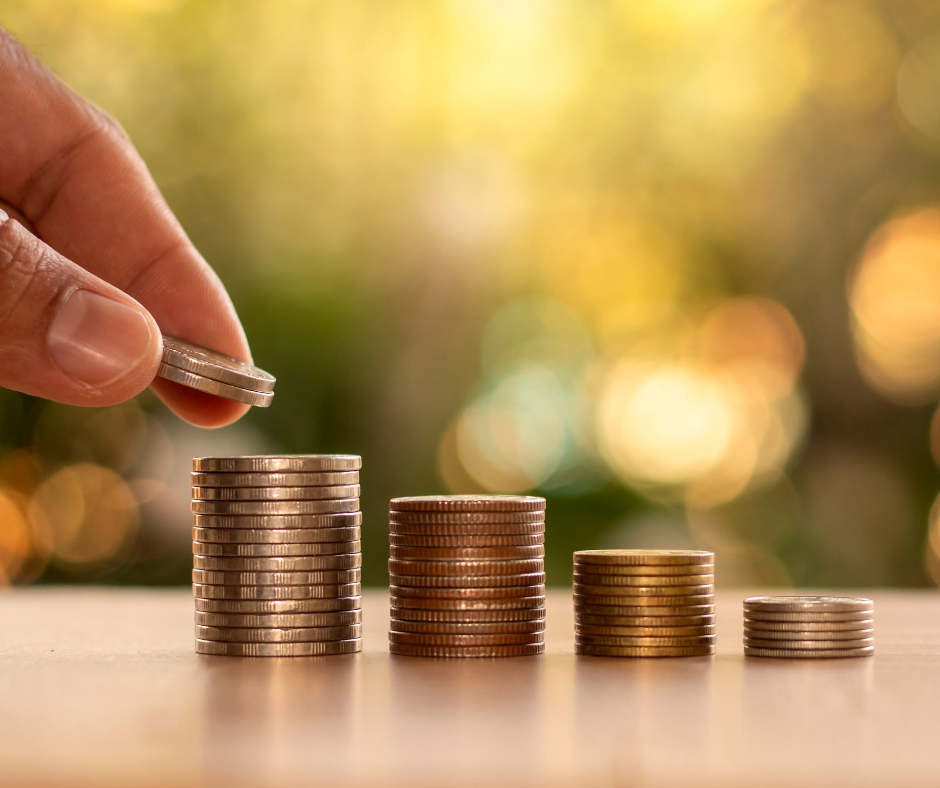 The rise means a full-time worker will get £1,074 extra a year before tax.

The move will be announced at this week’s Budget and follows the recommendation of independent advisers, the Low Pay Commission.

The government has faced pressure to help low-paid, younger workers, who are among the worst hit by the pandemic.

The 6.6% increase in the minimum pay rate for those aged over 23 – known as the National Living Wage – is more than twice the current 3.1% rise in the cost of living.

Minimum pay rates for younger workers are also set to go up.

Chancellor Rishi Sunak said the rise “ensures we’re making work pay and keeps us on track to meet our target to end low pay by the end of this Parliament”.

But Labour’s shadow chief secretary to the Treasury, Bridget Phillipson, described it as an “underwhelming offer” that would be mostly swallowed up by tax rises, universal credit cuts and higher energy bills.