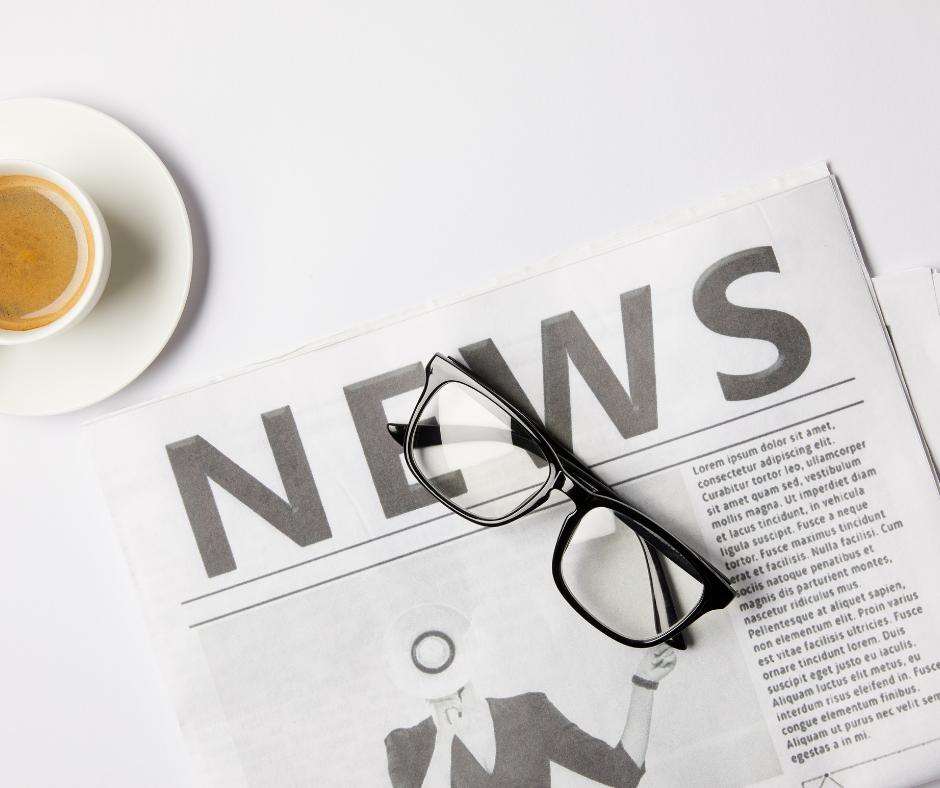 -In the last week of April, there were 1.81 million job adverts in the UK, up by 7% from a week earlier and 15% from a month earlier
-In the same week, there were 173,000 new job adverts posted in the UK
-Almost all occupation areas recorded at least marginal increases in job adverts compared to the previous week
-Notable increases in adverts for jobs in the business and accounting sector such as accountants, collector salespersons, and financial managers and directors
-Last week, almost every local area in the UK saw an increase in job postings – Aberdeen led the way with a 35% spike
-Ards and North Down, and Mid and East Antrim were the exception, with small declines in job postings

The number of active job adverts across the UK has risen steadily since late March, according to the Recruitment & Employment Confederation (REC)’s latest Labour Market Tracker. There were around 1.81 million active job adverts in the UK in the week of 25 April-1 May. This was 7% more than the previous week and 15% up from a month earlier.

However, the number of new job adverts being posted has stabilised at a lower level than the red hot pace of early 2022. There were roughly 173,000 new postings in the last week of April, a healthy level of activity by historical standards. The rising number of active postings overall likely reflects job adverts being left open for longer, with employers across the country struggling to attract candidates for their vacancies.

“The data continues to show that employers across the UK are eager to hire new staff into their businesses. The number of new job postings has remained relatively stable for the past few weeks, despite concern about rising inflation. But the jobs market remains tight – the rising number of active adverts indicates that some firms are struggling to hire. That makes it a great time to be looking for a new role, but it’s important that employers look closely at all aspects of their offer to candidates and consult with a recruitment expert to make sure they get the quality staff they need.”

Almost every occupational group saw an increase in active job adverts last week. The biggest weekly growth in adverts was for precision instrument makers and repairers (+15.4%). The business and accounting sector also saw significant increases in job adverts last week, such as for chartered and certified accountants (+13.9%), collector salespersons and credit agents (+12.4%), and financial managers and directors (+10.5%).

In addition, every local area in the UK, except for two, recorded at least a marginal increase in active job postings last week. The top hiring hotspot was Aberdeen and Aberdeenshire (+34.7%), followed by Westminster (+14.3%), Milton Keynes (+11.8%) and Lambeth (+11.7%).

The only two areas that saw a decrease in job adverts from the previous week were Ards and North Down (-2.2%) and Mid and East Antrim (-0.5%), but growth was weak across much of Northern Ireland and Scotland.

“The most interesting feature of the latest job postings figures is the different directions in which new and active postings are trending. With new postings (those posted within the last month), the numbers have fallen to 173,000, which is far below the peak of nearly 240,000 we saw back in mid-March. However, active postings (which includes those advertised before the last month) are still trending upwards, with more than 1.8 million postings in these latest figures, which is the second highest number we’ve seen this year.

“This seems to indicate a couple of things. Firstly, the downturn in new postings suggests that employers are being more cautious than they were at the start of the year, which may be a reflection of the renewed economic uncertainty we are currently seeing. Secondly, the fact that the number of active positions continue to grow suggests that they are still keeping positions open, but are finding it hard to fill them, which reflects the very tight labour market we saw emerging in the post-Covid economy in late 2021.”