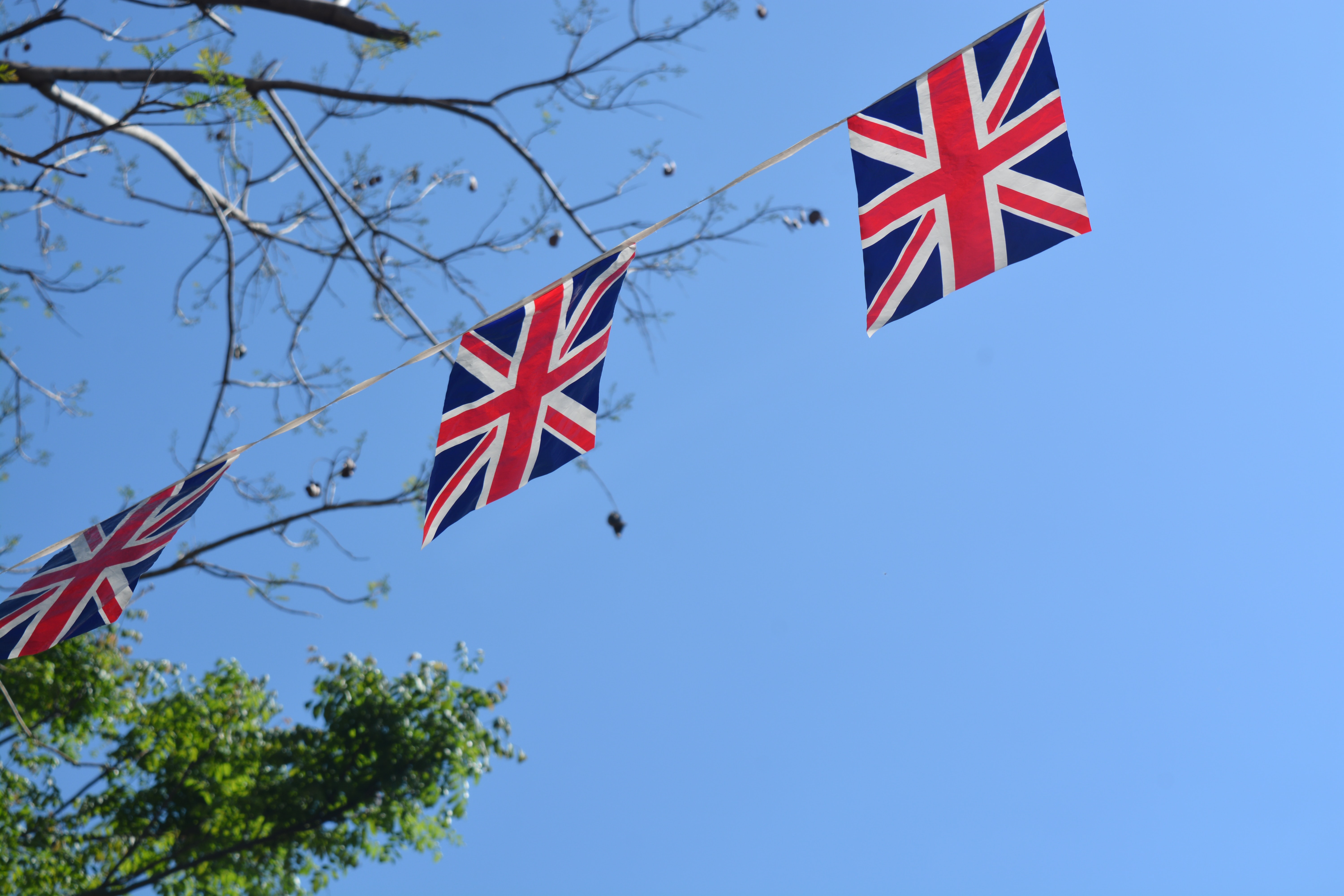 How to find Platinum Jubilee events near me: Where to see a map of celebrations and schedule for bank holiday

Thousands of street parties have been organised up and down the country, along with official events like Trooping the Colour and an open-air concert at Buckingham Palace
The UK is gearing up to celebrate the Queen’s Platinum Jubilee this week, over a bumper four-day bank holiday weekend.
It is the first time in British history that a monarch has reached the milestone.
Thousands of street parties have been organised up and down the country, along with official events such as Trooping the Colour and an open-air concert at Buckingham Palace.
Here’s a schedule of official events, and how to find parties near you.
How can I find Jubilee events near me?
There is an interactive map showing all the registered events and street parties on the official Platinum Jubilee website.
You can either enter your postcode to search for events near you or click on a pin on the map. That will then tell you more about a particular event.
More than 2,400 events and 3,100 parties have already been organised, as far north as the Scottish islands and as far south as Penzance.
If you are looking for a Big Jubilee Lunch event, you can find one on the project’s own interactive map here.
The Big Lunch is a street party project that runs street parties with the aim of fostering healthier and safer communities.
Nextdoor Jubilee also has a map of events, which you can find here.
When is the Platinum Jubilee bank holiday?
The Queen’s Platinum Jubilee bank holiday will take place in the UK on Friday 3 June 2022.
This is almost four months after Elizabeth II celebrated the 70th anniversary of her accession on 6 February 2022.
However, that also marked 70 years since the death of her father, King George VI, and was therefore not an occasion she wished to celebrate.
The first week of June was therefore chosen for the Platinum Jubilee weekend, just like the Queen’s Golden and Diamond Jubilees, with the summer month offering a better chance of good weather.
To create the four-day weekend, the late May spring bank holiday has been moved to Thursday 2 June.
When are the official Platinum Jubilee events?
Here is the rundown of what will happen as the nation pays tribute to the Queen’s 70 years as sovereign:
Thursday June 2
10am – The Queen’s Birthday Parade, Trooping the Colour, begins
10.30am – Members of the royal family leave Buckingham Palace for the parade ground
The military spectacle will be followed by a balcony appearance by the Queen, it is hoped, plus key royals including the Cambridge children, to watch a special flypast
9.25pm – Members of the Royal Family arrive to watch the lighting of the principal beacon at the palace – a 21-metre tall Tree of Trees sculpture.
More than 3,000 beacons are being lit across the UK and the Commonwealth
Friday June 3
11am – The royal family begin to arrive at the service of thanksgiving in St Paul’s Cathedral
12.25pm – Members of the Royal Family afterwards attend a Guildhall reception hosted by the Lord Mayor
Saturday June 4
5.30pm – The Epsom Derby race takes place. The Queen and her family are expected to head to the racecourse on Derby Day, where the monarch is due to be greeted with a guard of honour made of up to 40 of her past and present jockeys
7.40pm – Members of the Royal Family arrive at the BBC’s Platinum Party at the Palace concert
8pm-10.30pm – The open-air concert in front of the palace – featuring stars including Queen + Adam Lambert, Alicia Keys, Duran Duran and Diana Ross – is broadcast live on BBC One
Sunday June 5
Street parties and Big Jubilee Lunches are staged across the country
2.30pm-5pm – The Jubilee Pageant takes place in central London, with a 3km carnival procession featuring a cast of thousands including puppets, celebrities and tributes to the seven decades of the Queen’s reign
It will move down The Mall and past the palace
The finale will feature a performance by Ed Sheeran and the singing of the national anthem in front of the Queen’s official residence